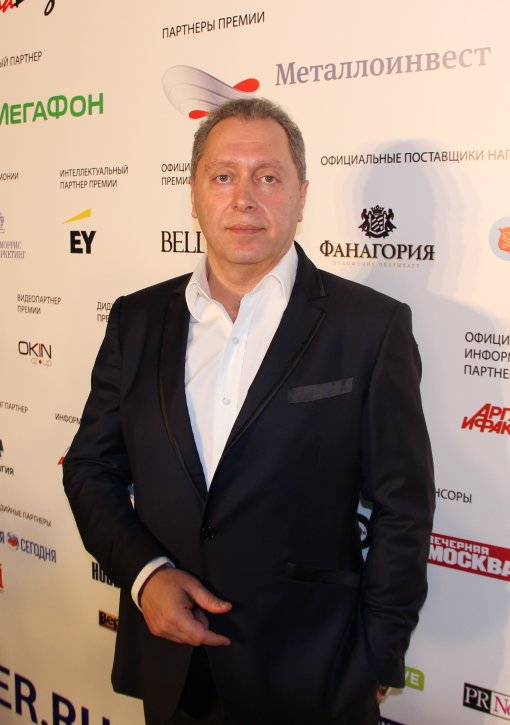 On April 16th 2021, the CEO of GPM KIT group, Rafael Minasbekyan, has left the company.

Rafael Minasbekyan became the head of GPM KIT group in 2015. Under the leadership of Rafael Minasbekyan, the GMP KIT group has grown from a group of assets to one of the leading players of Russian movie industry and number one investor on the Russian film market. Currently, companies of GPM KIT subholding invested in 39 feature films, among which are “Kholop”, “Dvizhenie Vverkh” – leaders of the Russian film distribution – and many other movies of various genres. The film studio KIT, created by Rafael Minasbekyan in 2016, became the main player on the premium series market. Since 2016, the studio created 650 hours of content in total. The creative team of KIT studio was awarded with over 20 various industry awards and prizes.

Production and Distribution Company of thematic channels - “Red Media”, and film distributor “Central Partnership”, both parts of GPM KIT group, are top players of the their markets as well. “Central Partnership” is the leader of Russian film distribution, the largest film distributor of 2020, and a successful seller of Russian content in all the media. Red Media leads the market of paid thematic television by number of channels in the most popular categories – sports and cinema.

Rafael Minasbekyan became number one in the rating of main film producers of Russia in 2020, according to the “Film Distributor Bulletin” magazine. The same year he took the Grand Prix of the “Media Manager” prize, for the outstanding achievements in the industry, creation and efficient management of GPM KIT that became the leader of the market. In 2020, he released 8 feature films as an executive producer.

“I am incredibly grateful to Rafael Minasbekyan for this enormous work that he has done for the development of the “movie and television” branch of the business in our holding. His accomplishments in Gazprom Media and the entire movie industry are undeniable. Rafael Minasbekyan has the competences of an author, producer, screenplay writer, manager, and achieves incredible results in all of those areas. I wish to Rafael Mikhailovich lots of success in all his future projects and initiatives”… - the CEO of Gazprom Media holding – Alexander Zharov.

The interview with general Manager of GPM KIT Group Rafael Minasbekyan, dedicated to the 5th anniversary of The group of companies GPM KIT (short)

The interview with general Manager of GPM KIT Group Rafael Minasbekyan, dedicated to the 5th anniversary of The group of companies GPM KIT